They called James Robert Cole a renaissance man: he was a civil engineer, an author, and a historian.  Mr. Cole, the President of LAN from 1992-1997, died last week at the age of 86. He worked for LAN for 40 years in Victoria and in Houston.

LAN Vice President Phil Meaders says he enjoyed working with and learning from Mr. Cole. Meaders remembers, “He would always say—with a smile: ‘Win more work, sign more contracts and have more fun.’ He was a good, friendly guy and good leader and an encourager.”

Meaders says Mr. Cole was with LAN when the company was a member of the joint venture design team for Houston Intercontinental Airport. “He was instrumental in leading that project for us.” Meaders adds, “He was also a big part of the transition when LEO A Daly acquired LAN.” 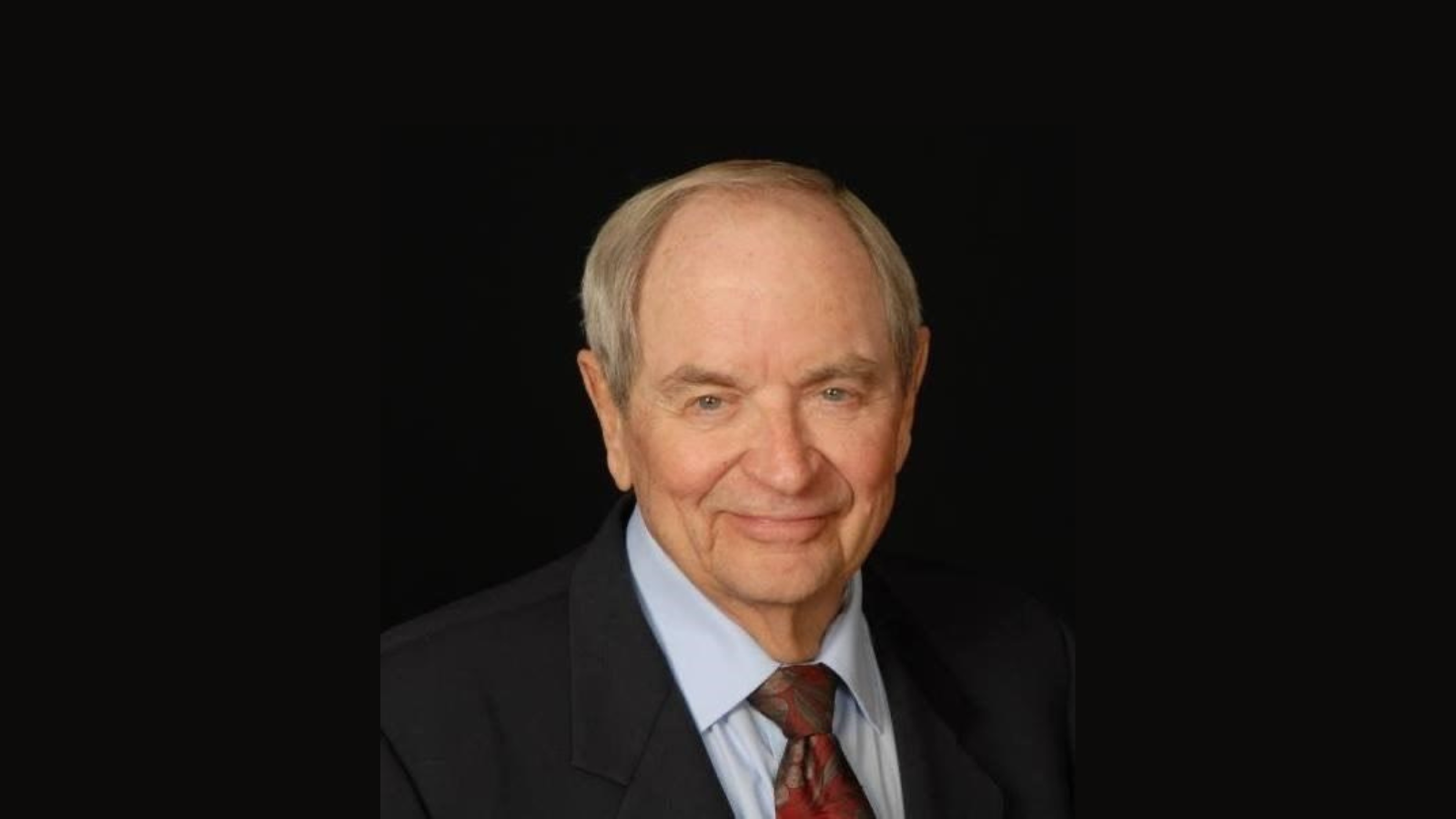