In 2015, when overall U.S. foreign trade declined 5.6%, business was booming in Laredo, TX.
In fact, trade was at a record high, and Laredo climbed to third in the nation-behind only
Los Angeles and New York City.

Laredo International Airport (LRD) was in a prime position to facilitate and leverage the
boom, because it had equipped itself for increased cargo business by building and opening
the only bi-national federal inspection station (FIS) in the United States. 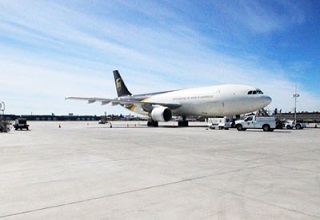