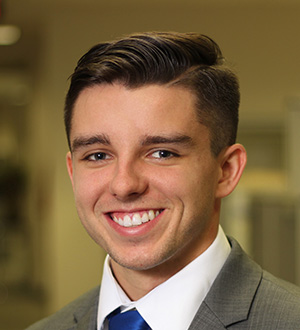 A major benefit of aerial surveys is a much quicker turnaround than could be expected from a traditional field crew. For linear projects, a good rule of thumb is that an aerial survey can cover roughly four times as much linear footage per day than a ground crew. For projects across rural, rugged terrain, that production discrepancy can be even more. Read more from Hunter Hanson in Civil + Structural Engineer Magazine. 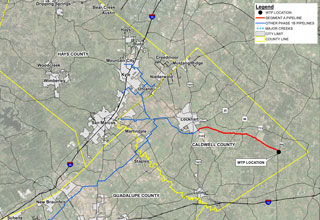