We are now facing another hurricane season that is expected to be more active than normal, according to the National Ocean and Atmospheric Administration. Last month, the United Nations released a climate change report calling it a “code red for humanity” and warned that extreme weather events will worsen in the coming decades.

Given this scenario, public works agencies at the local, county and state levels are grappling with how they can make their facilities more resilient during extreme weather. Resiliency, as we define it in our firm, is the ability of infrastructure to withstand short-term weather emergencies, as well as the ability to adapt to evolving climate conditions for the long term. To build an infrastructure resiliency plan, I suggest the following four-step approach: 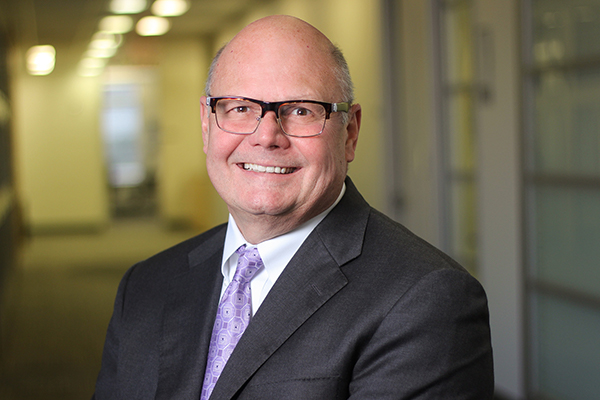