Reeves and Alvarez join a panel of experts responsible for providing oversight and expertise on construction upholding the values and advancing the cause of the association.

As National President and Vice President, Reeves and Alvarez will attend all chapter meetings, which are forums for members to share information and discuss developments of construction techniques, supervise all officers and employees of UCTA and see that resolutions of the national board are carried out.

“UCTA is an excellent organization that brings owners, engineers, and contractors in the utility industry together better than any other organization that I have seen,” said Reeves. “And it is an honor to be elected to support at a national level after previously serving the North Texas Chapter during a time of investment in our nation’s infrastructure that we haven’t seen in decades.”

Established in 1992, the Underground Construction Technology Association’s mission is to promote education, training, research and development, and information concerning traditional, trenchless and rehabilitation technology. UCTA works to progress the practice of infrastructure with the use of municipal water, sewer, wastewater, distribution of oil and gas, and electrical and telecommunication systems. UCTA currently has a chapter in Arizona, Gulf Coast, South Texas and North Texas with thirteen members on the Board of Directors. 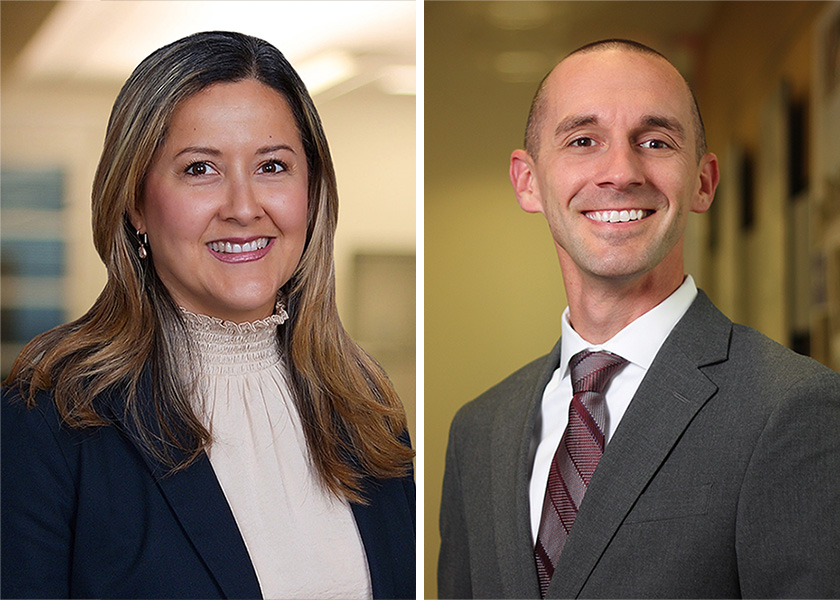