Rick has more than eight years of experience in the A/E/C industry. He received his law degree from the University of Notre Dame with an emphasis on business law. He served as a treasurer for the Black Law Student Association and was actively involved in the Big Brothers program.

Rick most recently served as the Company’s Associate General Counsel for the last five years. As General Counsel, he will be responsible for all of the firm’s legal matters. 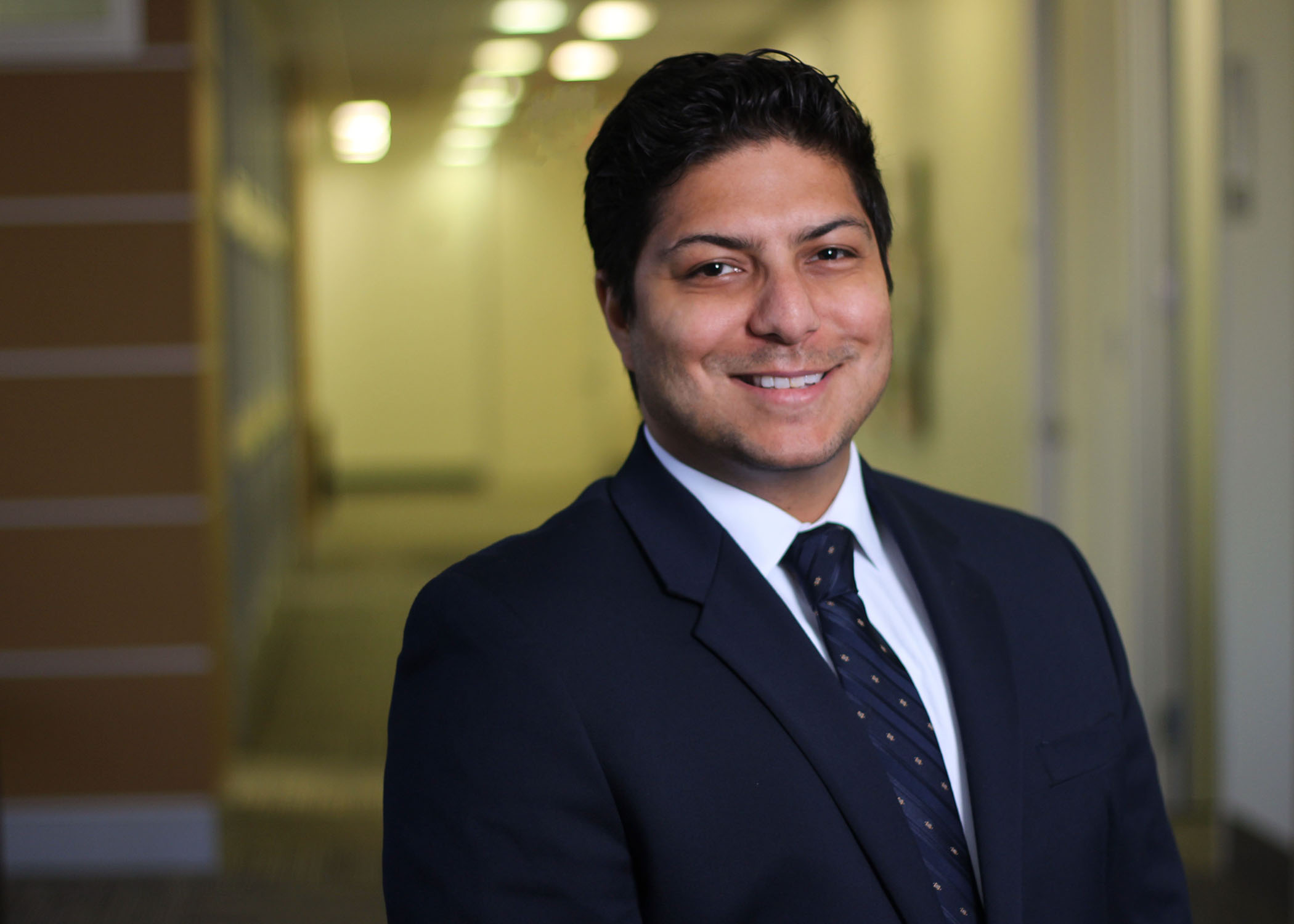