LAN prepared a Preliminary Engineering Report (PER) and developed detailed 2-dimensional model with Infoworks ICM to understand the complex drainage issues observed within the Lexington and Highlands neighborhoods in Sugar Land. The existing storm sewer system was inadequately sized which made many of the roadways impassible during lesser storm events and subject to excessively long time-to-drain durations.

Subsequent to the PER, LAN designed drainage relief improvements which included large box culverts, inlet improvements, and a flap gate to prevent backflow from Oyster Creek and reduce flooding throughout the neighborhoods.

While under construction, the project prevented structural flooding in the Highlands during Hurricane Harvey, with several residents writing letters to the City of Sugar Land expressing gratitude for the project. 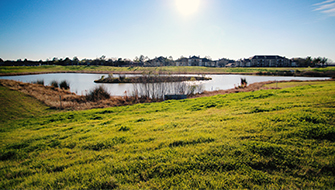 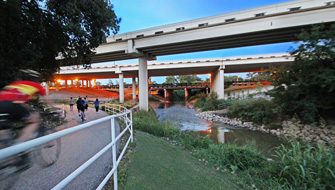