Op-ed: How to Prepare the Next Generation of Female Engineers (Source: Houston Business Journal)

According to the Society of Women Engineers, 30% of women who leave the engineering workforce say the root problem is organizational climate. Implicit biases can negatively affect organizational climate. The “prove yourself bias” is where we must prove ourselves repeatedly to earn the same level of respect and recognition as our male colleagues. The “tightrope bias” is where we have a narrower range of acceptable behavior. Being assertive can be seen as being too aggressive for a female.

Similarly, a female engineer might be given more administrative assignments and fewer opportunities to grow technically. Even small amounts of bias in an organization can have a huge effect in reducing the representation of women over time, especially in high-level positions. Ultimately, improving the company culture and climate is the best way to reduce the turnover of qualified, competent female engineers. 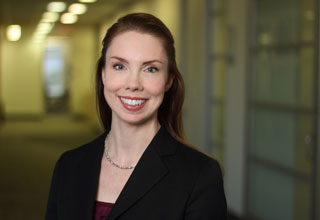